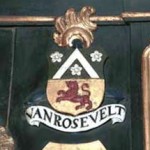 The year Theodore was elected interest arose in the Netherlands regarding the Dutch heritage of the American Roosevelts. The Roosevelts themselves were also curious about their origin, Franklin even researched the matter when he was a student. In January 1937, when Franklin Roosevelt was sworn in as president for the second time, there was a special broadcast on the radio from the municipality building of Vossemeer, which was broadcast on all American stations. In June 1950, Eleanor Roosevelt – who was the US ambassador to the United Nations at the time – visited the Netherlands in the company of her eldest son and his two children. 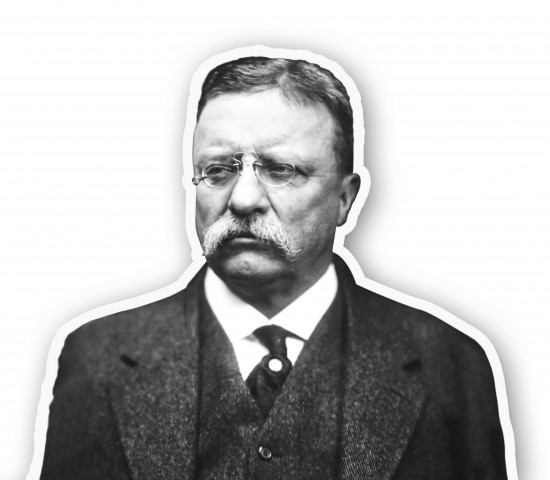